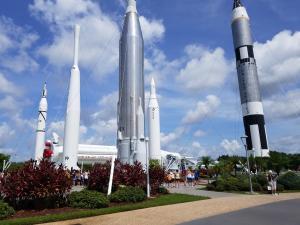 This is where the American manned space history happened and is still happening. Visitors get to relive the great moments of the Mercury, Gemini, Appollo, and the Shuttle space programs.

Visitors to KSC start their visit at the visitor's complex and can only see a small portion of those facilities. 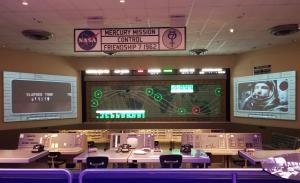 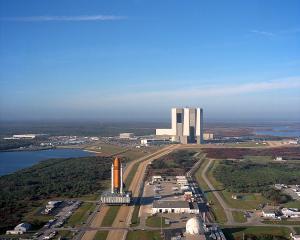 The bus will take you close to major sites and buildings. The most impressive is the Launch Complex 39, the Vehicle Assembly Building, the large crawlers that carry a rocket to the launch site, and the new home of Space-X.

As part of this experience, you get to watch a film about the space shuttle program, the building process, and its missions. After the film, you will end up in a smaller theater with 360 vision to experience a shuttle launch. 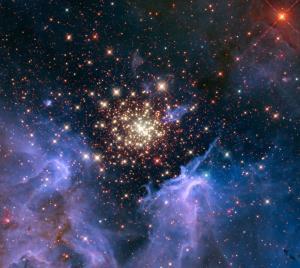 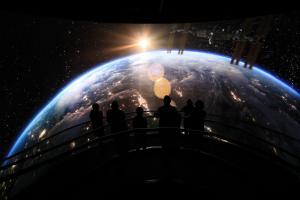 The mission simulates launching to Mars, landing, and walking on the red planet. You will also train to perform a spacewalk using immersive microgravity simulation technology.