In starting my exploration of France, I discovered that France and its worldwide territories encompass the largest economic zone in the world - with many islands and enclaves.

I started my journey in the Alps region but planning to visit all the regions in the coming years.

For my readers in France and around the world, please feel free to tell me about your favorite places and your hometowns. I will be happy to post them here.

Chamonix is the base camp for anyone wishing to explore the French Alps and the region in general. It sits at the base of Europe’s highest peak, Mon Blanc and at the intersection of France, Italy and Switzerland.

This unique location makes it a major tourist attraction with crowds swelling during the winter season and also in July and August. Read more here. 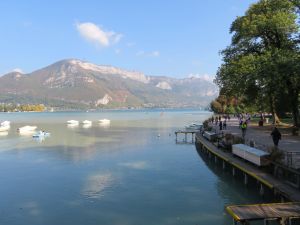