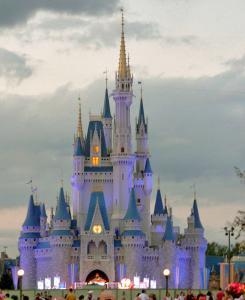 Disney’s collection of Theme Parks, hotels, and shopping centers in Orlando, Florida is a world on its own. The property covers 25,000 acres nestles in the woods around Lake Buena Vista with its own roads and transportation system.

Walt Disney decided to build his expansive new resort on the east coast and went hunting for the location. He picked this area because it was mostly empty and close to the intersection of the four freeway and the Florida Turnpike.

The magic kingdom opened its doors in 1971, followed by Epcot in 1982. The rest followed through the years with a total of 6 parks finishing with Animal Kingdon in 1998. Many lodgings and resorts immerse visitors in themes like Music, Movies, Animals, Polynesian, Wilderness, and New Orleans. 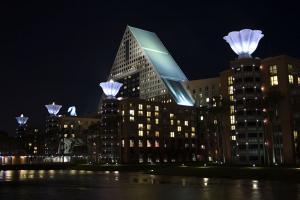 The six Disney parks offer a large variety of experiences, with many rides and shows to choose from. So how do you pick the right park for you and your family?

The simple answer is you do a lot of research and ask people’s opinion before you go. Also, visit Disney’s website here to read about the attractions.

Here is a quick guide to help you choose. If you like to learn more about a park, follow the link.

For families with kids or everyone who loves Disney movies and cartoons, then the Magic Kingdom is your park, with authentic Disney experience, the usual characters, fairytales, and fantastical places.

It is the park most like Disneyland in Anaheim, California with Main Street, Adventureland, Frontierland, Fantasyland, and Tomorrowland. It also has a unique land called Liberty Square with the Hall of the Presidents. 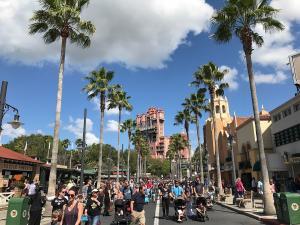 For everyone who loves movies, television and everything Hollywood, a visit to Disney’s Hollywood Studios is a must. It is similar to Universal Studios but with a Disney flare.

The park is full of rides based on your favorite movies and shows like “Star Tours – The Adventures Continue”, “Indiana Jones”,  “First Time in Forever: A Frozen Sing-Along show”, “Muppets Vision 4D” show, and “Twilight Zone Tower of Terror”. It is also home to the new land “Star Wars: Galaxy's Edge. 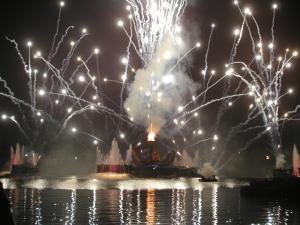 At Epcot, you can visit 11 countries, learn about their cultures, and catch rides and shows.

You can also glimpse the future and learn about sustaining the Land and the Sea. Also, make sure to build your own race car then test it at the Test Track ride.

To visit animals in their natural habitat and learn about conservation efforts, you can take 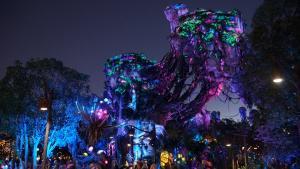 this safari through the Animal Kingdom. While at the park, visit the Tree of Life, go into the mythical world of Pandora (from the Avatar movie), or go back in time to the age of Dinosaurs. The Kilimanjaro Safaris will take you deep into the wild animal's territory for a closer look. 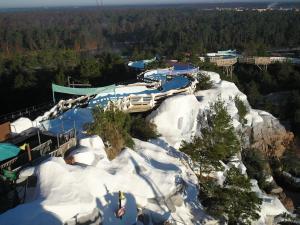 Blizzard Beach looks like snow-capped peaks with melted water running through. This park is home to the Summit Plummet, a fast freefall 120-feet drop and the Toboggan Racers, an 8-lane racing slide.